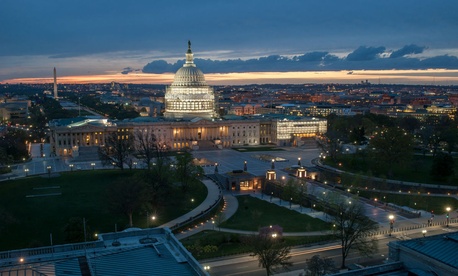 Less than 10 years ago, the phrase Pay for Success was virtually unknown in most circles—particularly government circles. Though a seemingly simple concept, an approach to contracting for services where payments from governments (or other end-payers interested in supporting the achievement of measurable outcomes related to public programs) are linked to positive outcomes that have been measured and evaluated—Pay for Success is being tested, applied, and replicated at a rapid pace.

Contributing to the interest and uptake of Pay for Success is the Social Innovation Fund’s Pay for Success program. Beginning in 2014, Congressional policymakers granted the Corporation for National and Community Service, the federal agency that administers the Social Innovation Fund (SIF), the authority to use up to 20% of the funding appropriated for the SIF to implement a competition to test Pay for Success (PFS) approaches. In less than five years, over $30 million in federal funding, which has been matched 1:1 by non-federal and private dollars, has been allocated to support PFS feasibility studies and transaction structuring efforts.

In 2014, Third Sector Capital Partners was part of the first cohort of grantees to receive funding through the newly minted SIF PFS program. With its $1.9 million award, Third Sector ran a competition to select sub-recipients interested in performance-based solutions to receive PFS technical assistance and feasibility assessment support. In its first sub-recipient cohort, Third Sector worked with nine communities and organizations all with a commitment to supporting high-quality, effective social interventions that produce measurable outcomes in the areas of early childhood education and health, child welfare, teen pregnancy, and workforce development.

With work associated with this cohort now complete, below is a synthesis of some of the primary areas of focus for the jurisdictions and elements that drove the technical assistance and feasibility support provided by Third Sector.

Future posts will delve into more detail on some of the specific elements of the support as well as the individual jurisdictions that were a part of this first Third Sector SIF cohort.