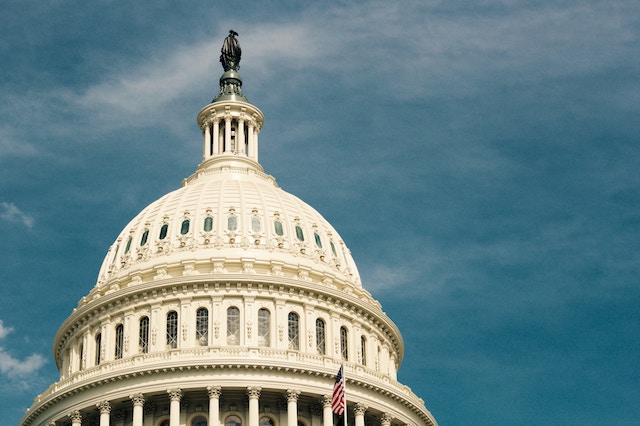 As I wrote recently, the Bipartisan Budget Act of 2018 contained much more than just funding levels for government programs this fiscal year and budget caps for future funding debates. Sprinkled throughout the legislation was evidence-based language and new evidence-based authorities that have the possibility of transforming the provision of human and social services.

As one metric of the importance of a focus on evidence to Members of Congress, the term evidence-based was used 19 times in the legislation. But more significantly than just that measure, the legislation contained several provisions that support, incentivize, and resource evidence-based interventions and the use of evidence-based activities, including Pay for Success. One provision, in particular, the Social Impact Partnerships to Pay for Results Act (SIPPRA), for the first time establishes a funding stream and structure to support and advance the implementation of Pay for Success contracting to impact Federal outcomes and related costs.

“This new funding for federal pay for success programs is another important step in building an outcomes-focused social system that frees social service providers around the country to focus on solving the social challenges our communities face and get paid for the results they generate rather than the paperwork they file. Now, we look forward to a renewed commitment to providing these organizations with the funding they will need to innovate and generate these results over time.” – Antony Bugg-Levine, CEO, Nonprofit Finance Fund

Pay for Success—an approach to government decision-making that supports policies and funding decisions that focus on outcomes over inputs and outputs, incentivize innovation and emphasize prevention, that helps unlock siloed resources, and that support the development of and access to data—is a concept that America Forward has supported and written about for years. As an advocacy organization, we have worked to educate policymakers, thought leaders, and providers about the concept and how specifically Pay for Success contracting can be implemented to tie funding based in whole or in part on the achievement of outcomes. We have supported the development, introduction, and passage of key pieces of legislation that have advanced the concept at the federal level. And we have also worked with Coalition members and network partners to translate the idea of ‘paying for success’ into practice at the state and local level.

With the passage of the Bipartisan Budget Act of 2018, including SIPPRA, a critical piece of Pay for Success legislation that America Forward has been working on with key members of Congress since 2013 is now law. We believe that its passage will serve as a critical turning point for the Pay for Success field and the overall evidence-based movement.

“The passage of SIPPRA is an essential federal investment in the movement to build outcomes-oriented government. We are excited that SIPPRA will accelerate government’s capacity to use data-driven decision-making across multiple agencies and programs to measurably improve lives.” – Caroline Whistler, CEO and Co-Founder, Third Sector Capital Partners, Inc.

Key features of SIPPRA include:

“Social Finance is proud to have been a leader in advocating for this historic bill since 2013,” said Tracy Palandjian, CEO and Co-Founder of Social Finance. “Throughout, the Pay for Success movement has received bipartisan support as a policy tool to enlist private capital to address the root causes of poverty while guaranteeing taxpayers only pay for results.”

At its heart, Pay for Success is about making government for more efficient and effective so that interventions that work can be supported to measurably improve the lives of children, adults, and families. Though modest in size, SIPPRA has the potential to resource this effort in a significant way and transform the way states and local governments think about the provision of human and social services. With passage, we now move to implementation, and America Forward is ready to help lead that effort to see this law move from concept to practice.