Reflecting on the #EvidenceinAction Movement 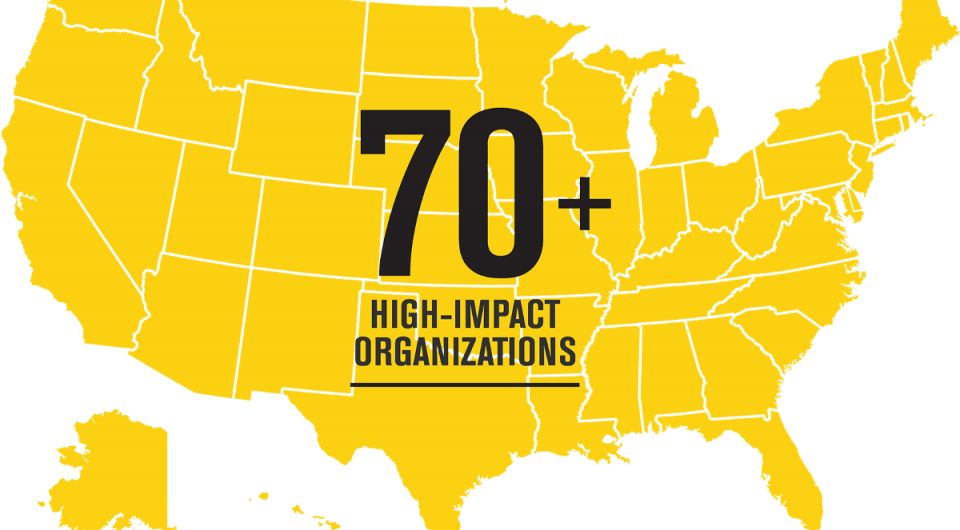 Earlier this year, America Forward launched a blog series entitled Evidence in Action. The launch of this series coincided with the important discussion taking place in Federal government around the evidence and impact of current federal programs and ideas about how to change how and where we allocate our limited federal resources.

Through this series, our goal was to elevate examples from our more than 70 Coalition members and larger network where data and evidence are being used, highlight programs for which outcomes are collected and where the impact has been evaluated, and illustrate policy ideas that are indicative of evidence-based policymaking. This effort has been incredibly successful.

Close to 50 posts have been submitted by social innovation organizations and evidence-based policy and practice leaders touching on how data, evidence, and outcomes are being used to address challenges in issue areas such as early learning, K-12 education, teacher preparation and development, workforce and job training, higher education, and national service. Evidence-based ideas such as Pay for Success/Pay for Performance, innovation funds, and evaluation set-asides have been chronicled and described as important mechanisms for achieving the reality of an evidence-based policymaking environment.

As we stated in our series inaugural blog post, if our federally elected officials are genuine about using data and outcomes in their decision-making and creating an evidence-based policymaking environment, they must embrace the idea that it will take time to make this shift. This change will be hard and will require difficult decisions, which will include cutting some programs, eliminating others, redirecting funds from one intervention to another, and yes, even increasing funding for certain programs or activities. It is also not a process that will happen quickly and is one that requires a surgical approach to ensure that the right decisions are made because behind every data point and every dollar is an individual and a community impacted by choices made and not made about how to use that data and spend that dollar.

Through this Evidence in Action series, we have elevated policies and programs that best help communities find and test new and scale up current ways of tackling their most seemingly intractable problems and use and build evidence to measurably improve people’s lives. And our conversation does not stop here. We will be continuing this effort in 2018 because we have only started to scratch the surface on not only where data and evidence is being used in communities across the country to positively impact the lives of Americans, but also connecting this work with the critical federal policy and funding decisions that Congress is making every day.

If you are interested in joining in this important discussion about creating an evidence-based policymaking environment and learning more about how America Forward is a leading voice in this effort, please contact us at America_forward@newprofit.org.