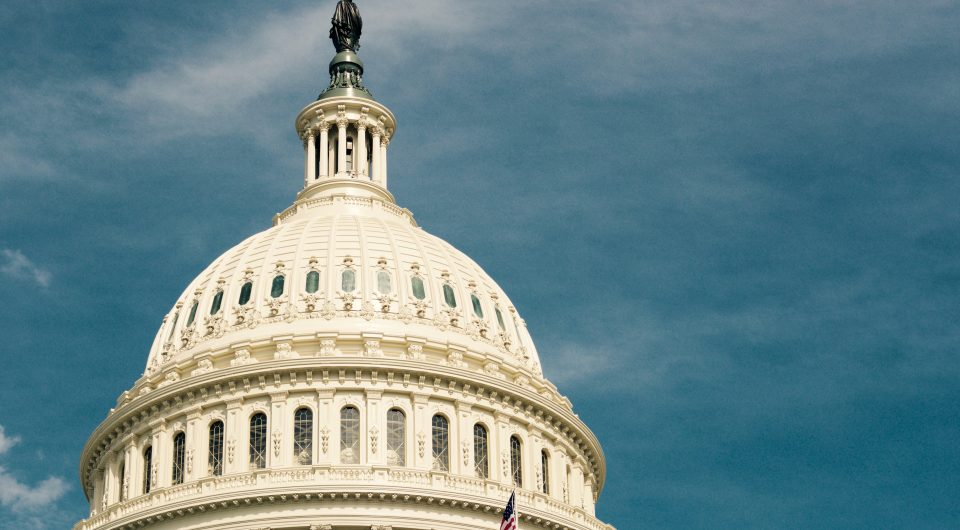 As Congress enters the August recess, we can enthusiastically report on several recent important bipartisan developments in the U.S. House of Representatives, all on key priorities for members of the America Forward Coalition. We applaud our allies in Congress for this legislative progress, and for working to advance an equity, outcomes and innovation agenda, even when it doesn’t grab national headlines.

Here are some notable developments from the past week:

The America Forward team commends the House of Representatives members and their staffs, on both side of the aisle, who worked hard to advance these constructive approaches, create this caucus and introduce these important bills, all before the start of August recess. This is exactly the approach to government our social entrepreneurs and the families they work within hundreds of communities across America would like to see more of when Congress reconvenes this fall. We look forward to working with you to advance these important efforts.

Finally, over the August recess, while Members of Congress are in their states and congressional districts, we encourage Coalition members to engage with policymakers and highlight this progress on our collective priorities and your individual organizational priorities.

Examples of ways to reach out to your congressional representative include:

Please contact our team at America_Forward@newprofit.org with any questions.